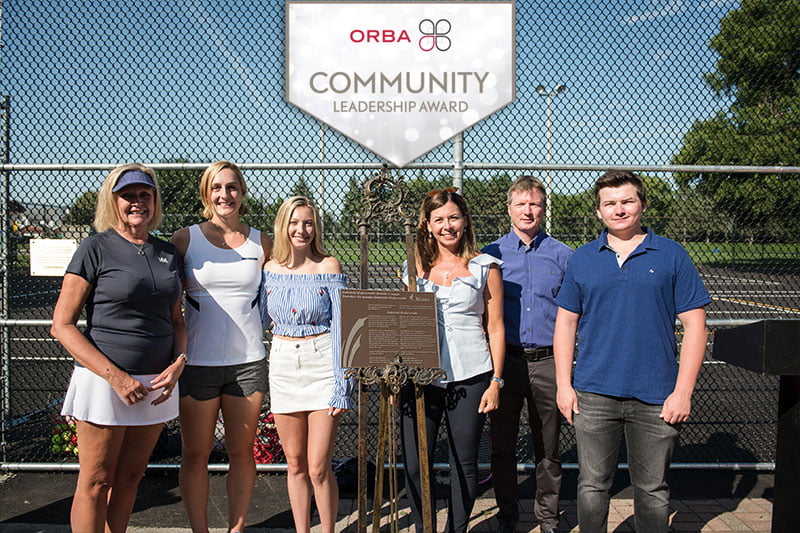 Tomlinson received the Community Leadership Award from the Ontario Road Builders’ Association (ORBA) on Tuesday, February 5, 2019 during an awards breakfast at The Westin Harbour Castle Hotel, Toronto. This was one of two awards presented to Tomlinson by ORBA. The company won the award for its community service in refurbishing the Gabriela Dabrowski Tennis Courts at Russell Boyd Park in August 2018. The tennis courts were identified by the City as having the greatest need of repair and the Tomlinson Parks Initiative stepped up to undertake the work in August 2018. While the city covered items such as technical drawings, the Tomlinson Parks Initiative covered the cost of resurfacing. The upgrade to the tennis court was part of the Initiative’s five-year, $1-million community contribution to revitalize parks within the city of Ottawa.

The ORBA Community Leadership Award recognizes an ORBA member or an individual, employed by an ORBA member company, for selflessly undertaking philanthropic activities or providing community service, for the betterment of their community and the world around them. “On behalf of our Association, I would like to congratulate the Tomlinson Group of companies for being the deserving recipient of the 2018 Ontario Road Builders’ Association’s Community Leadership Award”, said Bryan Hocking, Chief Operating Officer of the Ontario Road Builders’ Association. “Tomlinson and its staff, known as the Red Army, are well known for actively supporting good causes in the nation’s capital and Eastern Ontario. An example of this is the commitment of dollars and infrastructure services to the upgrades and refurbishment of Ottawa’s community parks. In addition, through its Tomlinson Foundation, they support many foundations and charities throughout the region. I commend Tomlinson for their commitment to giving back to the community in which it serves.”

The enhancement of these tennis courts provides benefits to the residents of the City of Ottawa by visually enhancing neighbourhoods, providing safe playing surfaces, and promoting healthy living activities. These accessible spaces are especially important to encourage healthy activities and social interactions for Ottawa’s youth. “The generosity of the Tomlinson Group was instrumental in resurfacing the newly named Gabriela Dabrowski Tennis Courts in Russell Boyd Park,” said Diane Deans, Councillor/Conseillère, quartier Gloucester-Southgate Ward. “The assistance from the Tomlinson Group ensures that our parks continue to be a place to stay active and will help make our community a healthy and vibrant place to live!”

“Tomlinson believes strongly in giving back to the communities in which we live, work and play,” said Stephanie Tessier, VP Business Development. “We are happy to see the Gabriela Dabrowski Tennis Courts in use again.”

The Gabriela Dabrowski Tennis Courts are the fourth location in Ottawa to benefit from the Tomlinson Parks Initiative. The Tomlinson Parks Initiative launched in 2015 and represents Tomlinson’s commitment to donating $1M over five years toward park renewals and upgrades within the City of Ottawa, including recreational elements such as skating rinks or basketball courts. The first project was the construction of the Meadowbreeze Skating Rink in Kanata. In 2017, Tomlinson completed the refurbishment of Manor Park and Pinecrest Tennis Courts. To install these additions, Tomlinson has also donated infrastructure services, construction materials and project management.

As a recognized supporter of local causes throughout Eastern Ontario, the Tomlinson Parks Initiative is just one example of the culture of giving at the company. The Tomlinson Family Foundation was granted Not-For-Profit charitable status in 2016. Cindy Tomlinson’s mandate is to contribute to local communities and foster charitable works that build and strengthen the communities where our employees live, work and play. Within the company, Tomlinson has nicknamed its staff the Red Army, where several employees champion charities, sponsor philanthropic events, and quickly react to any natural disaster within the City. In 2018, the Tomlinson Group and its employees led or supported 90 local charitable and community stewardship initiatives, donating over $145,000 to Ring Side for Youth, CHEO Foundation, Kingston Youth Shelter, Malhotra Family Foundation, Queensway Carleton Hope Blooms, and several local minor hockey leagues. 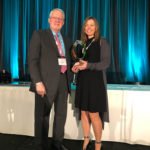 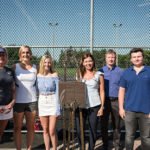 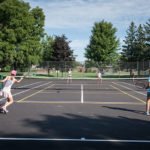 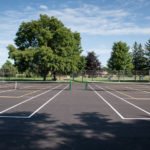